A lesser known property of graphite is its unique ability to absorb fast moving particles (protons and neutrons) [28]. This interesting property allows the material to absorb light, radio waves, microwaves, and radiation too. What do all of these have in common? They are all various types of electromagnetic waves [29].

Using graphite and carbon fibers in the world of sound absorption is still relatively new. In 2011, NASA published an article suggesting that many porous materials could be effective in noise reduction, and one of the materials they suggested was carbon fiber [32]. In this same article, the author stated that acoustic energy could essentially be captured and turned into heat. Therefore, since carbon graphite materials have the natural ability to absorb fast moving particles and they possesses wonderful thermal properties, one would think that carbon fibers would make for an ideal sound absorbing material. Their theory on this evidently worked because the following year the concept was patented by an inventor named Peter Gansen (patent #20140174849 A1). Using expandable graphite, he patented a type of sound absorbing foam insulating material.

One of the most widely used applications that utilize this “particle absorbing” property is within the nuclear energy industry. Graphite is used as a neutron moderator in many nuclear reactors. In order for the fission process to chain react, the neutrons created by uranium fission must be slowed down using a neutron moderator [33], and in 1939 it became well known that the two most promising moderators were heavy water and graphite [34]. Currently there are approximately 2-3 dozen graphite-moderated nuclear reactors across the globe [35].

One of the most fascinating applications that utilize this “particle absorbing” property is being used by our military in the form of radar absorption and stealth technology. However, the US military was not the first to discover this unique application. It was actually the Germans. Germany’s Air Force and Navy both experimented with radar absorbing materials during the Second World War. They used graphite particles that were embedded into a rubber matrix, and this composite was used on their ships as a form of “German Submarine Camouflage” [36]. They also used adhesives that were impregnated with graphite particles on the Horton Ho 229 Aircraft [37]. The wings of the aircraft were made from carbon impregnated plywood panels, and they were glued together with adhesives that were also impregnated with graphite [38].

The United States took this radar absorbing concept and improved on it greatly — when they unleashed the F-117A Nighthawk, also known as the Stealth Bomber. The Stealth Bomber has a non-metallic airframe that is made of dielectric composites and carbon fibers. The outer shell is tiled with neoprene polymer sheets that have ‘carbon black particles’ embedded into the polymer matrix, and then the outer shell is coated with a specialized radar absorbing paint called ‘iron ball paint’ — which also contains carbon [39][40].

[31] “Q&A: What Is Light Made Of.” University of Illinois: Department of Physics. Online Forum Discussion. Accessed 1 May 2017.  https://van.physics.illinois.edu/qa/listing.php?id=2000 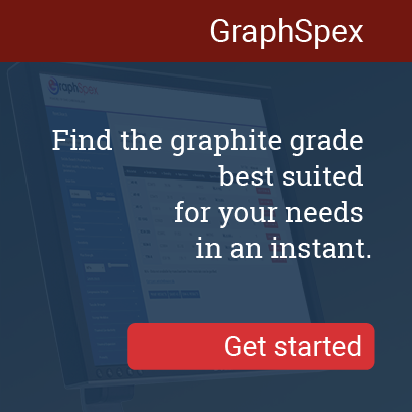 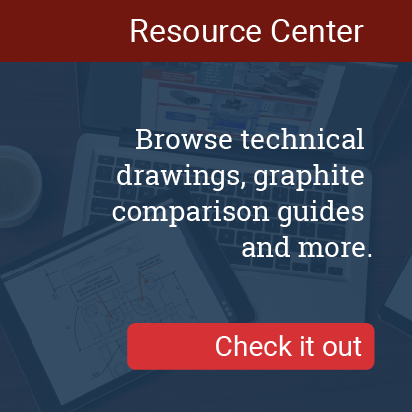 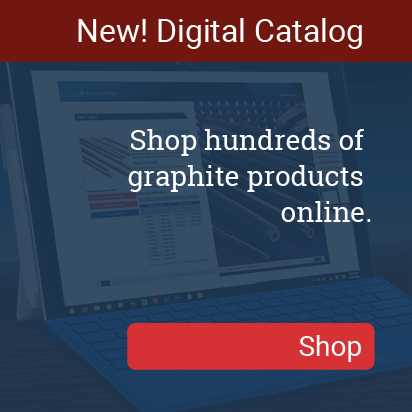 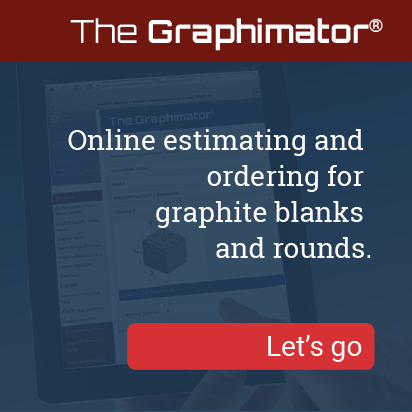